There are many benefits of Thailand weed. It’s legal, and you can legally grow and sell it. But you must be careful, as there are a number of pitfalls. Read on to discover more about Thailand weed. Also, keep in mind that the country has not yet legalized cannabis for recreational use.

Thai weed has a long history and is one of the most popular recreational drugs in Thailand. Its origins date back thousands of years and it has enjoyed a long tradition of medicinal, recreational, and culinary uses throughout the country. The plant’s popularity led to widespread cultivation, and many varieties popped up in Thailand and its surrounding countries. Although Thai weed is often referred to as marijuana, it is in fact a landrace native to Southeast Asia. This means that the plants originate from multiple hot and humid tropical regions and have been grown in the region for a long period of time.

The legalization of marijuana in Thailand is causing a boom in marijuana shops. It seems like new dispensaries are opening every minute, and many are in Bangkok. There is even a pop-up marijuana shop in the Market Village Huahin mall. It sells different strains of marijuana, including Sky Walker, Godfather, Kalifah Kush, and Mobi Dick.

The Thai weed strain is a landrace sativa that produces a fast, head-centered high. Many popular marijuana strains have been derived from the Thai variety. If a strain claims to be a “Thai” strain, this plant will likely be incorporated into its genealogy.

Legalization of weed in Thailand

The recent legalization of weed in Thailand is a bold move by the Thai government. This reform will allow people to grow and sell cannabis, but it will require that individuals meet certain requirements. This step will be watched closely by other countries in the region. Thailand is already one of the largest exporters of rice, sugar, and seafood. It is ideally placed to tap into the growing trend of decriminalization of drugs around the world. According to one report, global medical cannabis sales are expected to reach $37 billion in 2021. By 2026, Prohibition Partners predicts that the market will reach $120 billion. In addition, Thailand’s marijuana market is expected to reach $1.2 billion by 2025.

Despite Thailand’s ambitious plans for legalizing weed, the country’s policies are not encouraging its people to enjoy the benefits of cannabis. The government discourages recreational use of cannabis, and penalties for public smoking are likely to be harsh. This government policy suggests that the Thai government is divided on the issue of legalization.

Legalization of weed in Thailand is a welcome development for Thai citizens. It not only provides a new recreational opportunity but could also help the country’s economy through increased tax revenue. The new legislation also means that more dispensaries are popping up around the country. Furthermore, Thailand’s Cannabis for Thailand website is an excellent source of information on the use of cannabis.

Growing of weed in Thailand

Thailand is the first Southeast Asian country to relax its anti-drug laws and legalize the growing of weed. In a bid to spur economic growth and promote medicinal uses, the country is moving beyond its zero-tolerance policy on the drug. A billionaire who is connected to the government, Anutin Charnvirakul, has promised to relax the laws to enable local farmers to grow marijuana for medicinal purposes. The goal is to make Thailand a center for the medicinal marijuana industry.

Thailand is well positioned to benefit from this new industry, which is likely to boost the national economy. The country has a well-developed agricultural infrastructure and is one of the top exporters of rice, sugar, and seafood. It is also well positioned to capitalise on a global trend toward decriminalization. According to a study conducted by Prohibition Partners, worldwide medical cannabis sales are expected to reach $37 billion in 2021. In addition, Thailand’s cannabis market is expected to grow to $1.2 billion by 2025.

Growing marijuana in Thailand is now legal for a few types of applicants. Government-run facilities and private individuals must be registered with the government. Public universities must conduct research and education on the substance. Licensed Thai farmers must be associated with a private university or registered community enterprise. In addition, applicants must have no criminal record and must be actively working. Moreover, any change in cultivation quantities must be reported to the Thai Food and Drug Administration. 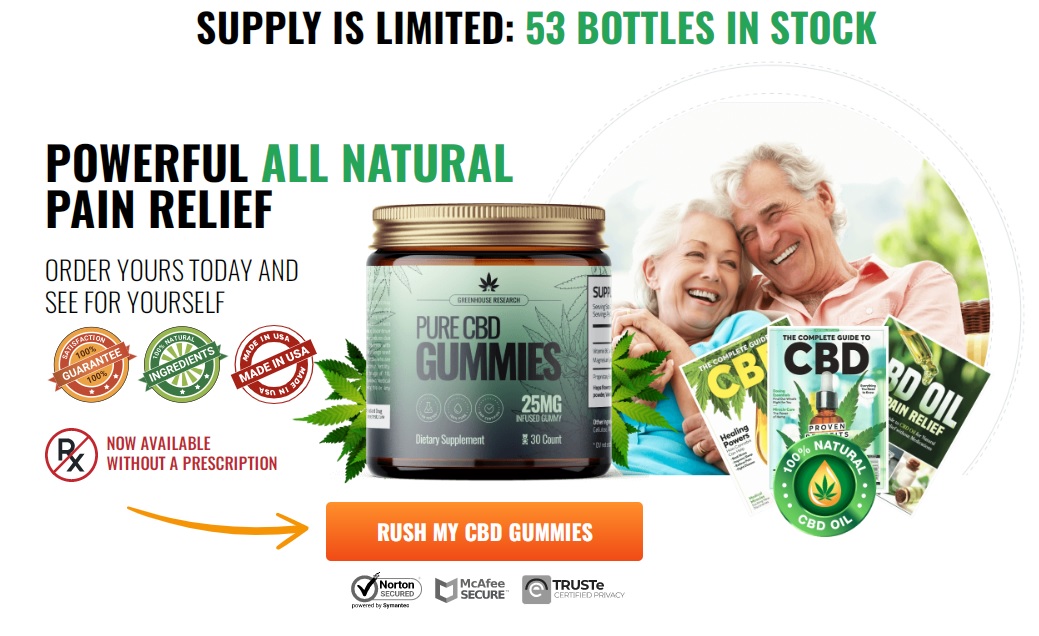 Greenhouse Pure CBD Gummies 2022 Reviews – Do Not Buy Until You Read This News! 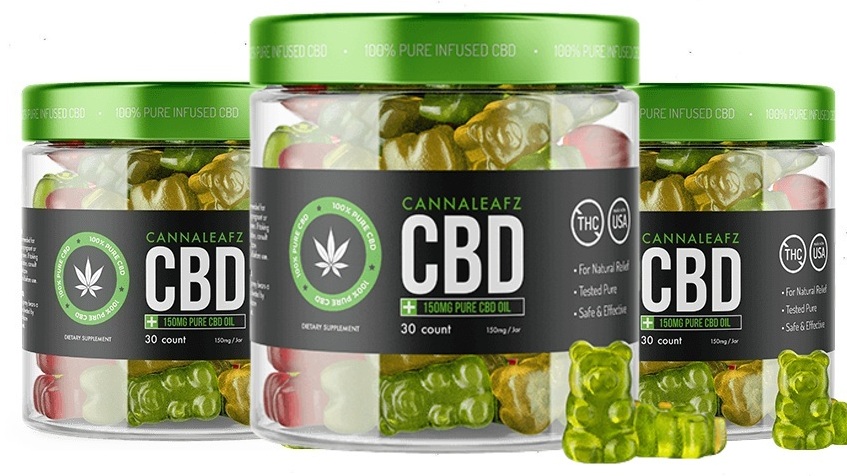